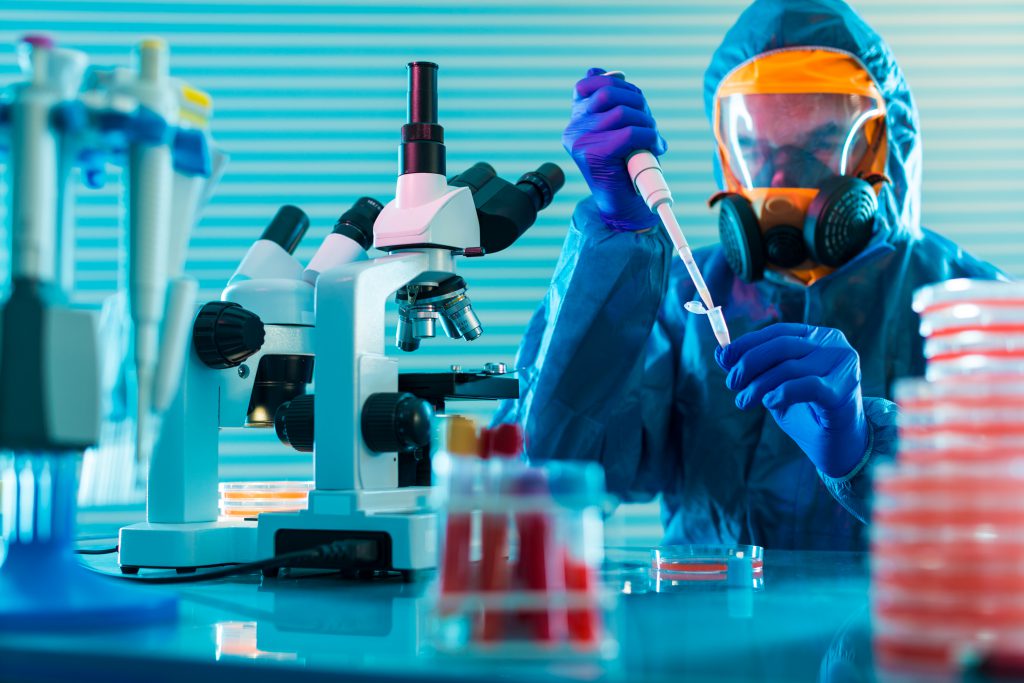 Whether you work in the pharmaceutical industry or chemical manufacturing, finding acid resistant materials to create safe and compliant laboratories or manufacturing facilities is an important part of the job. Luckily, for those of us that work in cleanroom environments, that are plenty of acid resistant materials to choose from and the varying benefits of each can help you figure out which one is best for your specific use case.

1. PTFE (or Teflon™) – PTFE, also commonly known as Teflon™, is one of the most acid resistant materials available and is commonly used in chemical and pharmaceutical lab applications. Aside from being resistant to many acids used in labs, most people know PTFE (or Polytetrafluoroethylene) as one of the best materials for low friction properties. In fact, it has the second lowest co-efficient of any known solids aside from diamond-like carbon (DLC). What many people don’t know, however, is that PTFE as a lubricant can offer reduced friction in the form of less wear and tear and energy consumption on manufacturing equipment and machinery. And in more stringent healthcare applications, PTFE coatings can minimize the risk of bacteria sticking to hospital equipment, effectively reducing the likelihood of spreading infections.

2. Hastelloy® – Hastelloy® is a metal superalloy that’s highly resistant to acids, but is primarily used in very niche applications within the aerospace, chemical processing, and industrial gas turbine industries. That’s because Hastelloy® offers the added benefit of working well with high pressure and temperature characteristics. Because Hastelloy® is great for high temperature and high stress environments, like inside of chemical reactors, it’s one of the most expensive acid resistant materials. Given its high cost, it’s not always the most optimal solution for most labs – unless you’re working in a highly corrosive environment. 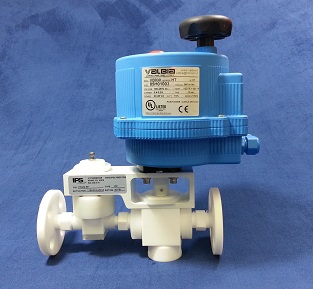 4. Polypropylene – Polypropylene is a thermoplastic polymer that’s rugged and resistant to many acids. It can also function as both a plastic and a fiber, and because of that has one of the largest varieties of applications of all plastics. The fact that it’s relatively cheap to produce also doesn’t hurt. You’ll almost always find polypropylene in small plastic parts for consumer electronics and household appliances, but because of its acid resistant properties, it’s also a popular choice for lab equipment. 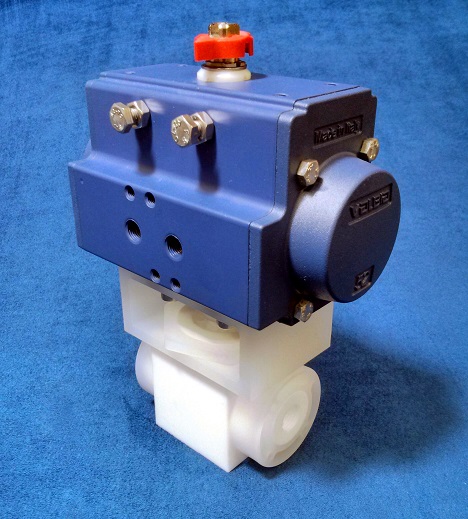 5. PEEK – Polyether ether ketone (PEEK) is a sturdy semicrystalline thermoplastic that can stand up to high temperatures. It can be machined almost like metal, so it’s used in applications that are more demanding, such as electrical cable insulation, piston parts, bearings, pumps, and compressor plate valves. These days, new developments in PEEK processing have given it the ability to have shape-memory behavior, which has a lot of applications in orthopedic surgery. PEEK is more cost prohibitive to work with, though, so it’s usually only used in very specific applications.

6. PFA – Perfluoroalkoxy alkane (or PFA) is an acid resistant material whose primary claim to fame is its ability to be injection molded. It’s highly corrosion resistant, so it’s most often used in working with aggressive chemicals. It has properties that are very similar to PTFE, but it’s ability to be melt-processed give it an advantage in applications that require injection molding. Because of this, though, it can be expensive to customize.

📂This entry was posted in iPolymer